You’ll be surprised how many people walk through life trying to conceal their depression. Some of them are very good at hiding it, and others aren’t. Those who hide their depression like pros refuse to acknowledge the severity of their feelings.

They put on a “happy face” for others, believing that if they ignore their depression feelings, they will just go away on their own. Although in a few cases that might work, in most cases it just makes them sadder and lonelier.

In this article, we’re going to tell you a few signs that someone is trying to hide their depression. We hope that you’ll have more understanding for these people, and you’ll try to help them.

6 Habits of People with Concealed Depression 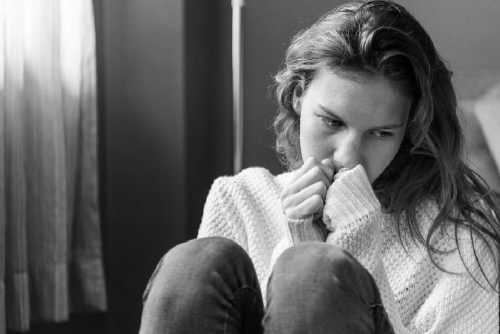 Unusual eating, drinking, or sleeping habits can often be a sign that something is wrong. When someone can’t sleep or sleeps for too long on a daily basis, it could mean they have concealed depression.

Another person could turn to alcohol or food to quash their depression feelings. They could start drinking to cover up the feelings of loneliness and sadness that usually accompany depression. Or, they could start overeating to help them feel less emotionally empty.

Others could lose all interests in drinking or eating because it doesn’t bring them joy. 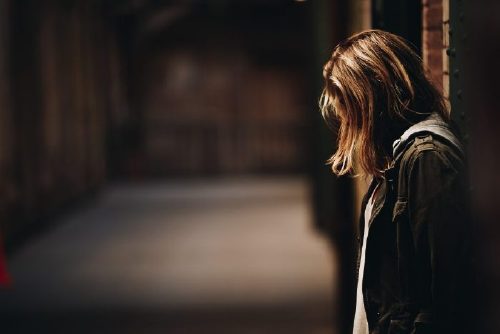 People with hidden depression are trying to look happy all the time, and that can be pretty exhausting. That’s why they often make excuses for not being able to go somewhere and hang out.

When you finally get to hang out with this person, you might notice they’ve become more philosophical than usually. They turn to philosophical topics like the purpose of life, finding happiness, or darker thoughts like thoughts of wanting to hurt themselves.

These are clear signs that the person is struggling internally with depression. 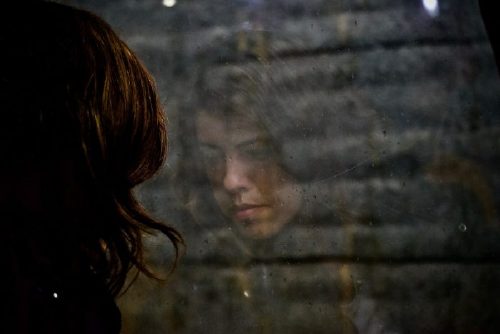 Keeping their depression all boxed up makes other feelings leak out more easily. For instance, they could suddenly get angry at something they would normally ignore, or they could break out in tears while watching movies (and you know they are just not that type of person who cries during movies.)

5. Losing Interest in Things They Once Enjoyed

This is a common sign that someone is suffering from depression. Depression makes people lose interest in things they once enjoyed because it often comes with a sense of meaninglessness. They just give up on things and activities because now everything seems pointless.

6. Less Optimistic Than Before

People with depression usually have a more realistic picture of life and everything that happens around them than non-depressed people. Although they could try to conceal it, this depressive realism is sometimes hard to cover-up.

Living with hidden depression is difficult. These people often feel lost and alone. So, if you notice that someone you know is going through a tough period, offer your help. Sometimes, all they need is someone that could listen to them and understand them. 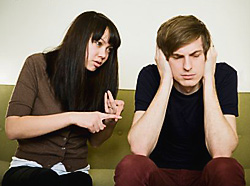