Alzheimer’s disease often begins with what appears to be simple forgetfulness, but it wreaks much more havoc over time, destroying speech, comprehension, and coordination and causing restlessness and dramatic mood swings. The right diet may delay the onset of the disease or lower your risk by as much as 40 per cent.

You may know these as staples of the famously heart-healthy Mediterranean diet, but recent evidence suggests they can lower the risk of Alzheimer’s, too. Eating fatty fish such as salmon, herring, or white tuna once a week may slow cognitive decline by 10%.

Omega-3 fatty acids, especially the type known as DHA found in fatty fish appear to be the key. Since high levels of DHA are needed for normal brain development, that makes sense. In addition, omega-3 fatty acids of all varieties – including those found in walnuts, flaxseed, and olive oil – counter inflammation, which may contribute to protein build-up in the brain.

Reduce your risk of Alzheimer’s disease with the MIND Diet Meal Plan.

12 Groceries That Are Worth Buying Organic 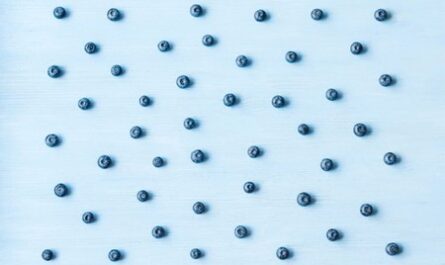