Although it has been confirmed that the couple will be having a traditional British royal wedding, it will be infused with aspects of the individuals’ personalities (for example, the invitations were sent on British cardstock but printed with American ink.) Here are five rather unusual (at least by American standards) British royal wedding traditions that might just find their way into the couple’s big day. 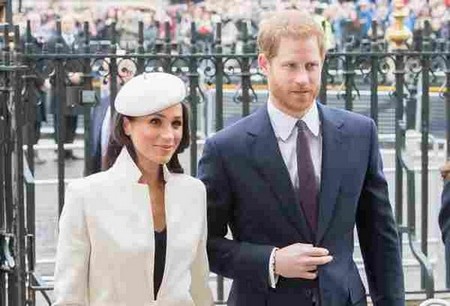 Per usual for any high-profile wedding, there has been an incredible amount of speculation regarding the nuptials of Prince Harry and Meghan Markle on May 19, 2018.

Some things have been revealed (like Markle’s “bridesmaids,” the location of the reception, and the number of guests), while others are still shrouded in mystery (including the designer of her dress, the event’s menu, and the majority of the minutiae of the day).

1. Americans Can Be So Shellfish

While many Americans couldn’t imagine a wedding reception without shrimp cocktail or oysters on the half shell, that’s unlikely to occur at this couple’s union. Shellfish (which includes shrimp, oysters, crab, and lobster) has been off royal wedding menus for centuries due to its – get this – high chance of leading to food poisoning. Call it an age-old tradition, but Americans might just call it a missed chance for a raw bar.

Kissing the bride at the culmination of a wedding makes for the perfect photo opportunity during a ceremony, but it seems the Church of England doesn’t care for that Instagram-worthy shot. It actually forbids the act in sacred places – which includes Windsor Castle, where Markle and Prince Harry will be wed. (Need another example? Westminster Abbey, where Prince William and Kate Middleton tied the knot, is also considered “sacred”; the couple shared their first kiss as a married couple not at the end of their ceremony but on the balcony outside Buckingham Palace, for all the public to see.)

Every royal bride since Queen Victoria, who wed in 1840, has carried a sprig of myrtle in her bouquet – let’s see if Meghan Markle wants to be the first to break that 178-year-old tradition. Besides being viewed as an emblem of marriage and love, the flower has a deeper meaning for the British royal family. When Queen Elizabeth married Prince Albert in 1840, her soon-to-be husband’s grandmother gave her a sprig of myrtle.

After the ceremony, she planted the sprig in the garden outside her home on the Isle of Wight. When her daughter married in 1858, she carried a sprig of myrtle from the same plant – and ever since, royal brides have done the same, the majority of which have pulled theirs from Queen Victoria’s original myrtle garden (the garden opened to the public for the first time in June 2017).

Americans may consider fruitcake the Holiday gift for those who barely made your list in the first place, but for the British it’s the standard for weddings – especially royal ones. It seems Harry and Markle have found a way to circumspect giving their guests a marzipan-covered cake filled with candied fruit and nuts; instead, they’ve enlisted Californian pastry chef Claire Ptak, who currently runs a bakery in London, to create a lemon elderflower cake using lemons from the Amalfi coast.

But for guests who assume this means they are automatically forgoing the fruitcake tradition, there is still a way the couple may tie it in: Prince William and Kate Middleton gave their guests commemorative tins of fruitcake as they exited their reception, so it’s possible Prince Harry and Markle will do the same.

While Prince Harry and Meghan Markle will most likely arrive at the chapel by car, per past royal weddings, they will depart by horse-drawn carriage. But not just any horse-drawn carriage. If the weather holds up, the couple will leave in one of five carriages kept by the Royal Mews and known as an Ascot Landau.

According to the Crown Equerry, Colonel Toby Browne, this particular carriage is a “wonderfully bright, small, lovely carriage, very easy for people to see – the passengers can sit up quite high. So there’s lots of visibility for everybody.” Basically, this is a carriage of the people: The couple will be propped up for all to see. But if it’s raining, the couple will depart in the Scottish Stage Coach instead.

While the couple won’t be as exposed to everyone, still, coachman Natalie Ozanne says, it is “a big favorite as it has a glass ceiling, so crowds higher up, people positioned higher up – which there will be a lot of in Windsor – can see in. It’s very good for that.” The Scottish Stage Coach sports the Royal Arms of Scotland and the Insignia of the Order of the Thistle, unlike the other carriages, which bear the Royal Arms for England. 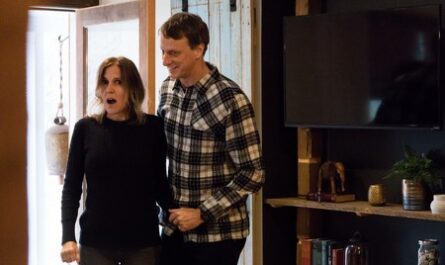 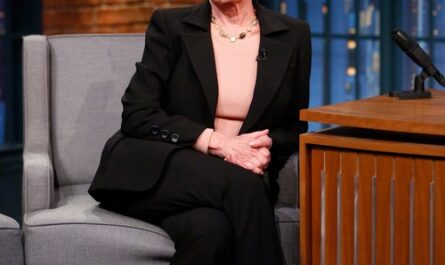 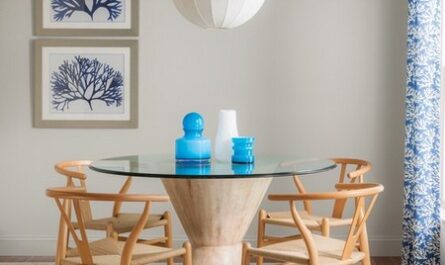 One of Our Best Painting Tips: Painting First Is a Big Decorating Don’t