Everyone has that one friend on Facebook, the guy or gal whose feed is just a never-ending stream of statements and autobiographical comments. They never engage with anyone else, it’s always just about them.

Hopefully YOU aren’t that one friend! Facebook is a great place to vent and to say what’s on your mind, but if that’s all you’re doing you’re missing most of the fun. The real reason to be on Facebook is to engage with your friends. That means having a two-way conversation, not just a stream of consciousness all about you!

If you’re looking to inspire some more engagement (and to attract more attention) on your Facebook posts, consider asking questions to get your friends and followers interested.

Questions are effective at getting people talking for three simple reasons: 1) people like to talk about themselves, 2) people like to share their opinions, and 3) people like to be part of a conversation. If you really want people getting active on your profile or page, you need to stop using Facebook as a soapbox and start using it as a forum for fun, silly, interesting, and even deep discussion. Try a few of the following questions out on your Facebook page.

Getting to Know You

Did I mention that people like talking about themselves? Humor them with some of these. Don’t forget to be engaged yourself. Respond to what they say and show your Facebook pals that you’re interested in them. The more you do this, the more people will want to respond to future questions.

Fill in the Blank

These are a lot like the getting to know you questions. However, the slightly different structure may inspire different results. Some people may be more compelled to answer a question if they are faced with a blank space to fill. You can turn any of the above questions into a fill in the blank question or try one of the following.

For something a little sillier but no less engaging, try asking a “would you rather” question. For whatever reason, people love answering these questions, and the sillier or more ridiculous, the better. These ridiculous scenarios will definitely get people talking.

“Would you rather” questions ask people to decide between some bizarre options, but asking people’s preferences on strange topics doesn’t have to be quite so involved. The following are some more straight-forward preference questions.

Sometimes really getting to know people is about more than just asking how they like their coffee. Your Facebook friends’ answers to some hypothetical situations could be as revealing as they are entertaining.

What Was the Last?

These slightly interactive questions reveal quite a bit about people’s days or weeks. Not to mention the answers will come back with the occasional surprise.

Possibly even more than talking about themselves, people love to tell others what they should do. Invite your Facebook friends to tell you what you should do. 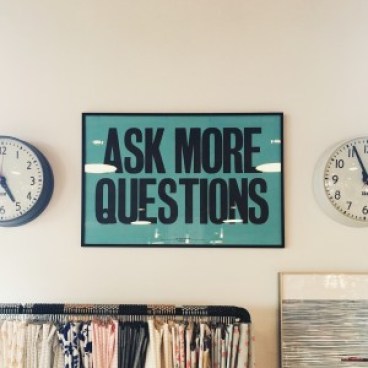 These questions are a little trickier than some of those mentioned above. They risk falling into the trap of getting a lot of likes, but not as many comments. This is mostly because these questions are mostly rhetorical. However, for the right group of friends or fans, these questions could be just the ticket.

Hopefully, some of these questions have piqued your interest, and the interest of your Facebook friends. If not, take some of the categories and try creating a few of your own. 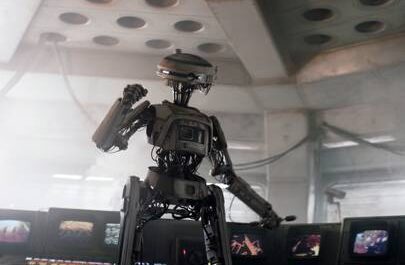 2 thoughts on “40 Facebook Questions to Get Your Friends Talking”