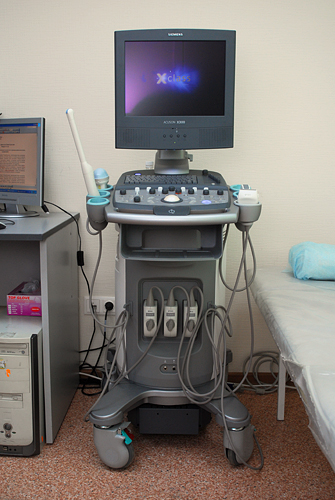 In our age, technical innovations replace one another and it is difficult to keep up with the latest scientific developments. This kind of “chase” in medicine is not just a chic or a luxury item, but an indicator of quality and status. After all, modern technologies give more accurate results, simplify the work of staff, save time. Innovations are becoming more accessible in our city.

The medical center “Astra-Med” has priority – high-quality patient care. Not so long ago the medical center acquired the most modern ultrasonic device from Siemens. The main direction of this German company are developments in the field of ultrasonic, magnetic resonance diagnostics, therefore it is possible to say with confidence that the newest equipment meets the latest requirements in this area.

How can I explain how a three-dimensional image differs from the usual one? Simply put, you can watch movies on TV and just watch the twists and turns on the other side of the screen. And you can feel yourself as an indirect participant in events, this feeling gives the format of 3D. For example, let us recall the film “The Diamond Arm” and the inimitable Eugene Mironov with his “Island of Bad luck”. In the three-dimensional projection, the actor would perform his famous song so close that it would seem that you can reach out to him. And the spectator himself did not feel at the television screen, but on the deck of the ship “Mikhail Svetlov”.

“Why do we need three-dimensionality in medicine? The planar image does not give an understanding of the proportions, the ratio of organs, vessels, and tissues relative to each other, “answers Mikhail Grigoryevich Chegoshev, an expert in ultrasound diagnostics. “For a surgical intervention, this vision is necessary so that the doctor can perform an operation without errors, without hurting blood vessels, reducing blood loss.”

A three-dimensional image also gives a magnetic resonance imaging (MRI), but there the image is obtained independently of the doctor: everything is done by the technician. In the ultrasound study, the doctor plays a significant role. Both manual skill and knowledge are important, but the main and indispensable condition for effective diagnosis is high-quality equipment, modern technical equipment.

The equipment on which ultrasound is usually carried out has a so-called “cloudy” effect, that is, the image is blurry, fuzzy. In medicine, detail is important. This is understandable, because ultrasound gives the result with which the patient then goes to the doctor. Depending on the outcome of the diagnosis, a decision is made, for example, as soon as surgery is needed. Therefore, a modern device should have a high resolution image.

“I can say that I am far from medicine, and I have no idea how the organs, vessels” live “should look. Therefore earlier on ultrasound did not understand, how the doctor is guided, after all on the screen all is vague. When I came to the diagnostics in Astra-Med, I was amazed at how simple it all is. As if I opened an atlas on anatomy, “Irina Vasilieva, a patient of the medical center, shares her impressions.

The most widely used ultrasound in obstetrics. In the standard for the passage of pregnancy studies, this type of diagnosis is prescribed after 18 weeks. There are various versions on the topic of how much ultrasound is harmful to health. In fact, according to Mikhail Grigorievich, ultrasound is the most safe of all types of diagnostics and the most affordable, but you should not abuse ultrasound: “Some parents want to capture their child, make his first photo. Only for this ultrasound should not be done. The optimal number of examinations during pregnancy is three times. ” Ultrasound 3D and 4D provides new opportunities for the doctor: in addition to monitoring the formation of the fetus, he can visually show the young mother of her baby, comment on its development. And it gives a pregnant woman a state of rest,

It’s no secret that babies “do not like” ultrasound, they turn away, close. The equipment in the medical center “Astra-Med” is equipped with special “children’s” programs, in which the supplied power of ultrasound is correlated. After all, what for an adult body will pass unnoticed, for an unborn babe can be harmful. Therefore, the main condition of ultrasound diagnostics is to apply low power and at the same time to get the maximum result.

I must say that ultrasound diagnostics of 3D can be presented in the form of a photograph, a static three-dimensional picture. In the 4D format, the fourth dimension, time, is added. Thus, the picture becomes a movie – the image changes, moves. And the result of the research can already be in the form of a video recording. To date, such a high class of diagnostics can boast of units, the medical center “Astra-Med” is one of them. 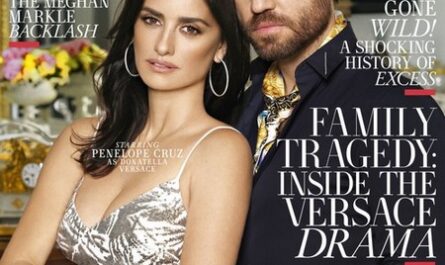