Beauty and the Beast is one of Disney’s most timeless classics, but there’s a lot about the animated film that you might not have realized. For instance, do you know exactly what kind of animal the Beast was based on?

Or his real name?

The reboot is absolutely gorgeous and has a few interesting updates, but for now, let’s revisit all of the interesting tidbits that make the 1991 film so great. 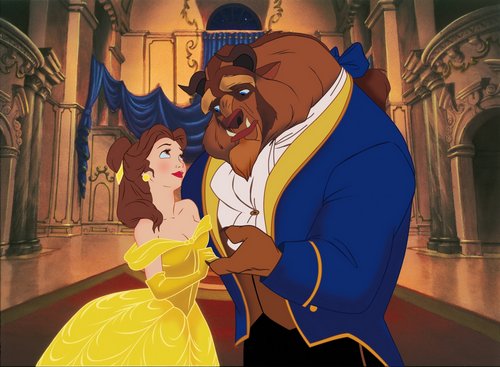 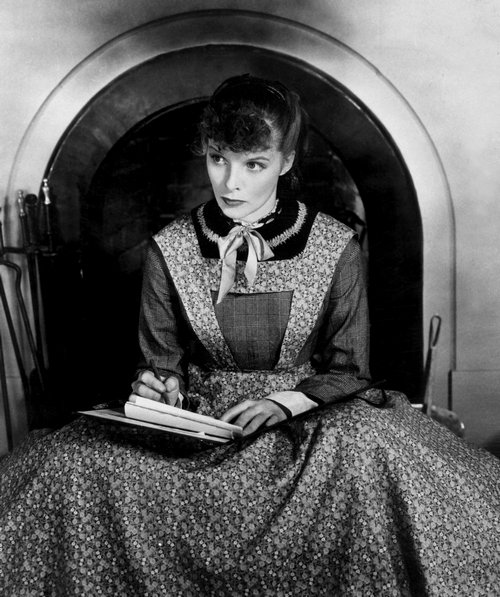 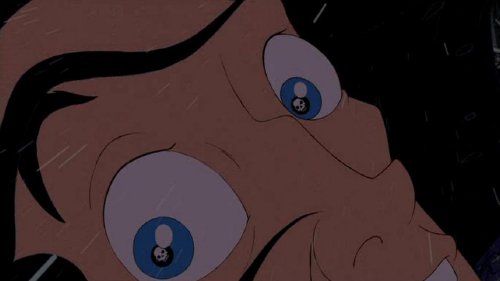 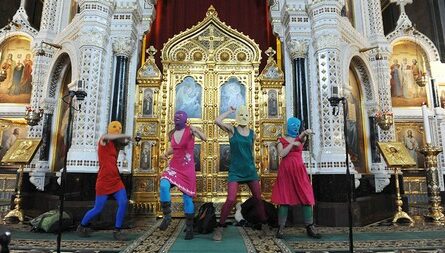 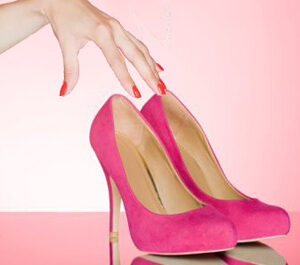