Cut the onion in half so that some of the root end is still attached to each half. Peel both halves. Put the tomatoes in a heavy saucepan with the onion, olive oil and butter.

Bring to a boil over a medium heat, then reduce heat to medium low and simmer, uncovered for 45 minutes, stirring occasionally and breaking the tomatoes up with a spoon.

Remove and discard the onion. Season with salt and pepper to taste.

Good source of: Vitamin A 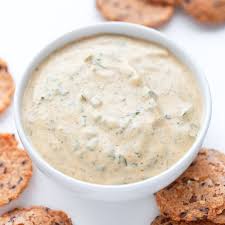 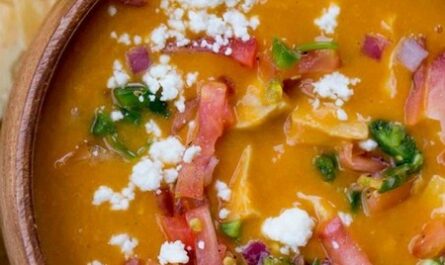