While Britney Spears and Justin Timberlake may forever be the poster pair for double denim, David and Victoria Beckham have been playing the #CoupleGoals game flawlessly from day one.

Whether they’re subtly twinning with deep red accents or going hell-for-leather via an entirely matching purple look at their own wedding, the pair have never been afraid of a sartorial risk or two.

The head-to-toe leather for that Versace party in 1999 will forever go down in history, alongside the white glitz and glam look at 2003’s MTV Movie Awards.

Some of our all-time highlights? 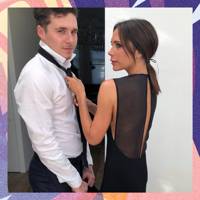 More recently, the pair have worn matching navy looks for Prince Harry and Meghan Markle’s royal wedding after twinning during Men’s Fashion Week in Paris wearing trousers and a trench. 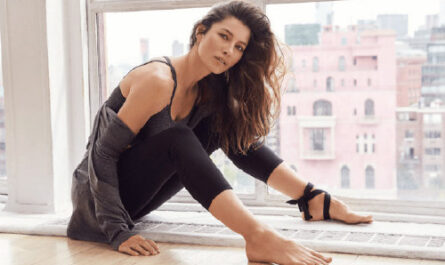 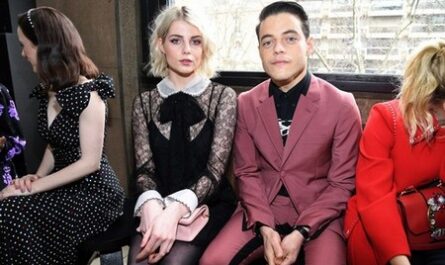