In popular culture, the act of shaving one’s head is simultaneously codified as an act of oppression and rebellion. In Netflix’s Unorthodox, one of the most striking scenes shows Etsy weeping as her hair is shaved off the night before her wedding.

There are a multitude of reasons for shaving your head. It may be an act of defiance against patriarchal beauty standards. Or perhaps, it’s a decision made in the face of conditions such as alopecia, or a side-effect of chemotherapy. Whatever your reasons for shaving your head – whether you opt for a buzzcut or go completely bald – you can rest assured that it’s one hell of a sexy look.

The world’s reaction to Britney shaving her head revealed an uncomfortable cultural association between hair and wellness. 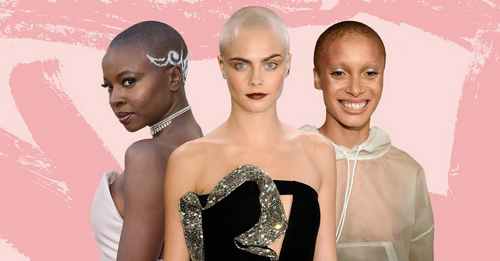 In Don’t Touch My Hair, Emma Dabiri notes that, “For girls and women, femininity is intricately bound up in hair. For a long time, long flowing hair remained one of the most powerful markers of being a woman.” Emma’s book (which GLAMOUR highly recommends), examines how this warped notion of femininity specifically harms Black women, adding, “Femininity – like beauty – remains a culturally specific project, and certainly not one designed with the physicality of black women in mind.”

And it’s Black women who’ve been at the forefront of imbuing a shaved or naturally bald head with autonomy, strength and sheer sex appeal. In her 2015 book I’ll Never Write My Memoirs , Grace Jones wrote,”My shaved head made me look more abstract, less tied to a specific race or sex or tribe. I was Black, but not Black; woman, but not woman; American, but Jamaican; African, but science fiction.”

More recently, Jada Pinkett Smith spoke powerfully about her journey with hair loss, sharing an empowering selfie of her newly-shaved head with the caption,”My 50s are bout to be Divinely lit with this shed.”

Here, GLAMOUR takes a look at some of the famous women and non-binary people who’ve chosen to shave their heads. 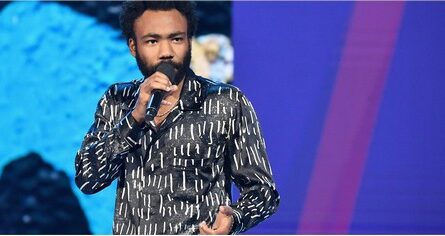 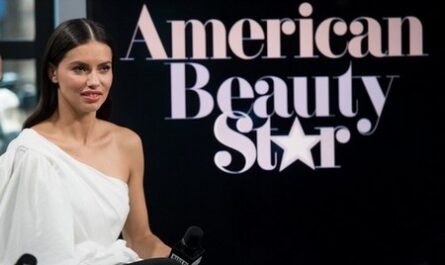 Is Beauty the New Star of Reality TV?