From the collapse ancient empires to the renaming of exotic places, the map of the world looks very different now than it did a century ago.

One hundred years ago, World War I wreaked all kinds of havoc on the borders of Europe. Yugoslavia, a southeastern European country created in 1918 as “the Kingdom of the Serbs, Croats, and Slovenes” and renamed Yugoslavia a decade later, united many culturally and ethnically diverse territories that were part of the former Austro-Hungarian Empire. The new nation included the current states of Slovenia, Croatia, Bosnia and Herzegovina, Serbia, Montenegro, Kosovo, and Macedonia. But Yugoslavia was headed for more strife in the 20th century: broken up and occupied during World War II, reunited under a communist leader post-war, followed later by fighting during the 1990s. Now that the country is officially no longer, much of the region is experiencing greater peace. Croatia’s coastal city of Dubrovnik doubles for the hit HBO series Game of Thrones’ King’s Landing, making it such a popular tourist destination that it had to limit the number of visitors.

Planning a trip to Croatia? Here are 20 things to do in Dubrovnik. 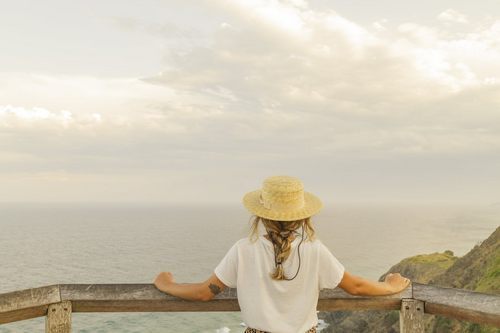 Traveling as a Queer Woman Is Terrifying, but That’s Not All It Is 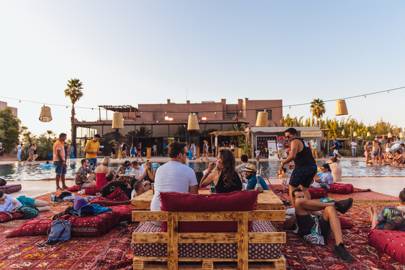