Sepsis, or “blood poisoning,” is deadly – but it’s also tough to diagnose. Learning to recognize the signs is your best protection against this silent killer.

In 2011, one in 18 deaths in Canada involved sepsis, a deadly condition that happens when a bacterial infection elsewhere in the body enters the bloodstream.

People with weakened immune systems are most vulnerable, but anyone can develop sepsis from an initial infection such as pneumonia, a urinary tract infection, or even just a cut on the arm or leg.

Although sepsis can easily be treated with antibiotics if caught early, sepsis symptoms can be confused with other conditions, so it often goes undiagnosed until it’s too late. That’s why it’s crucial to learn the signs of sepsis, and the first and most important is a high fever.

Sepsis occurs when “toxins from the infecting organism get into the bloodstream and produce inflammation,” says noted sepsis expert R. Philip Dellinger, MD, chair and chief of the department of medicine at Cooper University Health Care in Camden, New Jersey. “Fever is the most specific finding of infection-induced systemic inflammation.” 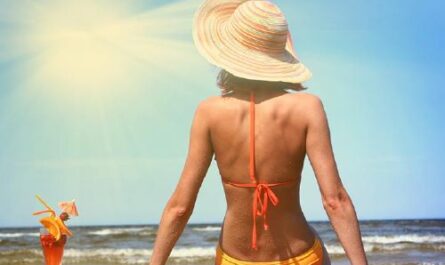 This is what your scalp reveals about your health 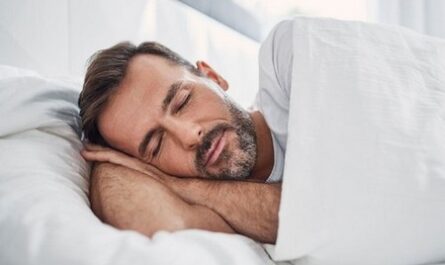 12 Ultimate Secrets to a Good Sleep