There’s no doubt been a reinvigorated fight for feminism in recent years. This renewed battle for women’s rights is represented in more than just the speeches of politicians and community leaders

a new generation of feminists clad with pink pussyhats and slogan t-shirts are using fashion as vehicle to make their voices heard.

Even the runways couldn’t escape the trend, with Dior’s monumental showing of their “We should all be feminists” t-shirt that debuted back in September 2016, and models proudly wearing shirts that read, “Our Minds Our Bodies Our Power,” at Prabal Gurung a year later.

Whether you choose to don these powerfully bold shirts during protest or on an everyday basis as a representation of your commitment to keeping up the good fight that is feminism, it’s undoubtedly impressive how a simple garment can influence society, culture, and even politics.

And considering that some serious changes could be coming to the Supreme Court, there’s no better time than now to wear your support.

Here are some of our favorite feminist shirts that support the ongoing case for gender equality and equal rights. Slip one on to feel instantly empowered. 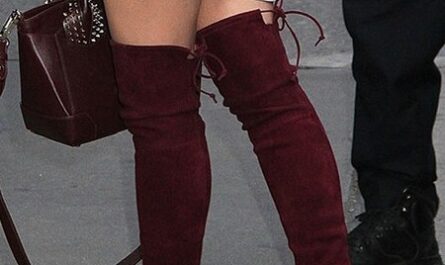 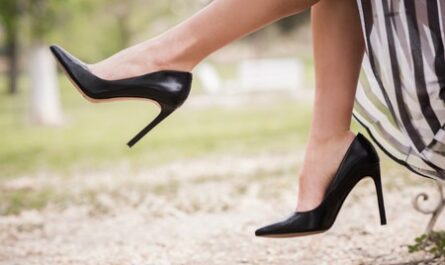 This Is The Best Heel Height, According To Podiatrists 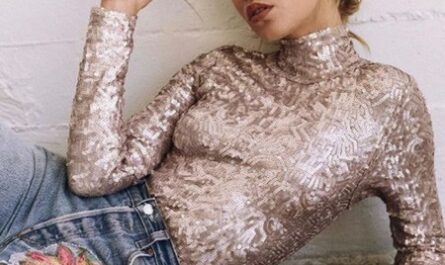