As promised in my earlier post…high-res blonde gals AND wallpaper photos of the futuristic Swedish Jet Fighter.

I figure a nice 4 chicks : 1 aircraft photo is the best way to teach class.

At the end, I’ve put together a WALLPAPER gallery of 71 actual High-res images, sized at 2,000-pixel width.

If you got a chance to read the earlier post, the text in this gallery is pretty much the same.
However, if ya didn’t get a chance to check-out the first post…this is one of the most unique Air Force fighter jet ever created…and very few people have ever heard of it.
Facts on Sweden’s futuristic fighter: Saab-35 “Draken” (35 HQ Photos)

This wild looking fighter jet is the Saab-35 “Draken” which is Swedish for “The Dragon”.
It’s time to learn about the land of blonde’s record setting aircraft.

First off, take a guess when this innovative design made its first flight???
Obviously, it’s kind of a trick question…just guess what decade.
Not in the 90s or 80s. Nope, way further back.

It’s never-before-tried design is called a “Double Delta” wing.
The shape lends itself to a secondary nickname “The Kite”.

Sweden had no plans of “attacking” other countries. As such, the Draken’s mission was to defend if ever an invasion happened.
What’s that mean?

But she also accomplished another feat.
The unexplored double delta wing design set a record for speed.
The Saab-35 was the first Western European aircraft to supersonic speed (Mach 1/ the speed of sound).
That first version didn’t just pass the Mach 1 speed of 768 mph…she buried the needle with a speed of 1,200 mph (over 1 and a half times the speed of sound).
Needless to say, traveling at One Thousand Seven Hundred and Sixty feet-per-second was real fast back in 1955.

Only two other countries could keep pace with the Swedish engineers; the obvious 2 world powers: U.S.A. and the former Soviet Union.
Take a second to think about that in terms of population/$s put into planning during the Cold War.

Not only could she cruise at a high speed, it also had the ability to achieve a stellar Rate-of-Climb.
During a climb, the Draken could break the speed of sound.

Being able to quickly go straight-up was important for both intercepting enemy bombers and in the life or death dogfighting battles.

Just to give you a feel for how new their design was, check-out the photo above.
The old black-and-white photos show the original proof of concept scaled-down version in flight.

Because the thruster extended back, designers added a rear landing gear.
In addition, she could deploy a chute for coming to a stop on shorter landing strips.

As for firepower???
They were fitted with duel 30mm cannons for close encounters (located in the opening on wing above the missiles).
For non-movie dogfights, they had 4 air-to-air heatseeking sidewinder missiles (final Draken version could carry 6).

With increased power in the up-dated versions, it could up the options of attack ordnances (bombs/air-to-air missiles) which kept increasing mission capabilities.

From the first prototype above to the final version…
A total of 651 Drakens were manufactured by Saab.

Over the years, with technological up-dates there have been six versions the aircraft and she’s been flown by multiple Air Forces:
-Denmark
-Finland
-Austria

The Swedish AF produced the aircraft from 1955-74 but the Dragon stayed in service with the Austrian AF until 2005.
That’s right, fifty years with its first-of-a-kind design

Check-out my WALLPAPER gallery of of the Saab-35 DRAKEN on theChive Military Facebook. 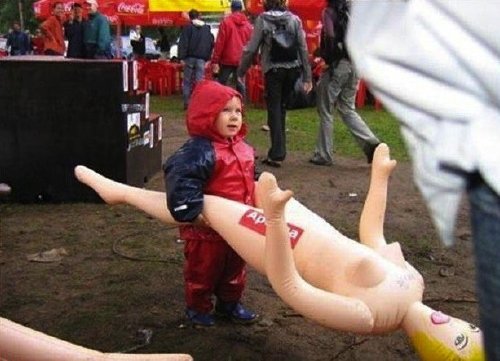 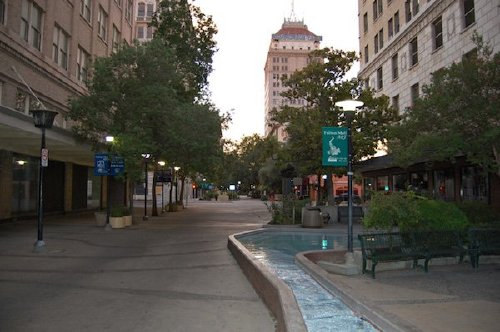 Ranking the US cities with the most ‘nice days’, photos 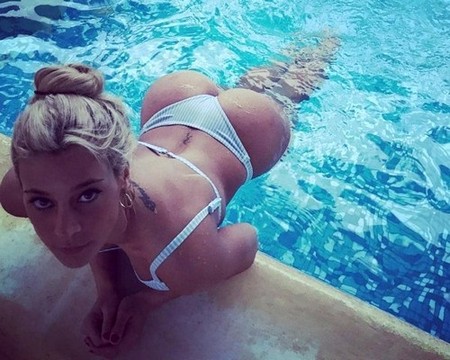 The Butt Over Back (B.O.B.) has returned for good