Gwyneth Paltrow subtly married Brad Falchuk in September and revealed the news via a coy photo of their wedding rings on Instagram.

But now, the 46-year-old GLAMOUR digital cover star has shared a look inside her wedding – and she looks absolutely incredible.

Taking to Instagram, Gwyneth shared this snap and captioned it: “Took me a minute to get it together, but at long last, for those who have requested, a little look inside the best day of our lives.” 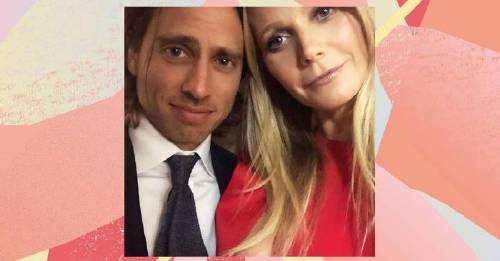 The full wedding album appears on her Goop site with details about the big day. Alongside the pictures, she wrote: “September 29 was a bright fall day in New York – sunny and cool with a crispness in the air. In other words, the gods complied on GP’s wedding day. Seventy guests descended on Amagansett to bear witness and raise a glass to GP and her groom, Brad Falchuk. The revelry started the night before with a rehearsal dinner, where wedding guests dined alfresco under a canopy of bistro lights. And for the big day: perfect weather, a superlative dinner, a dance party for the ages, and a dress that defies adjectives. Hours later, when the last guest went home and the last champagne flute was cleared away, the day ended as it began – with beauty, love, and two very happy people.”

Gwyneth tied the knot with Brad at her home in The Hamptons in front of 70 family members, close friends and a host of celebrities.

Speaking about the wedding, Gwyneth’s mother, Blythe Danner, told People: “It was gorgeous – the most beautiful wedding I’ve ever seen.”

Her Iron Man co-star, Robert Downey Jr, director Steven Spielberg and Cameron Diaz and her husband, Benji Madden, all watched as the couple, who have been together since 2014, exchange vows.

The pair went public with their relationship in April 2015 at Robert Downey Jr.’s 50th birthday party, after they had already been together for a year.

The GOOP creator, who is famous for her healthy lifestyle, made sure her guests had a wild time and partying went on until the early hours of the morning.

Inside the first-ever Goop store in London (and there’s vibrators and crystals aplenty!)

A source told RadarOnline.com: “The wedding ended at 2.30 am – Steven Spielberg, with his wife, were the first celebrity guests to leave at 1.30 am.

“A few minutes later, Jerry Seinfeld left, but his wife stayed behind. I think she stayed to party!

“Robert Downey Jr. and his wife left at 2 am. Everyone was saying Robert was definitely the coolest guest at the wedding, especially with that crazy red, black and white-checkered hat he was wearing.

“The last to leave were Cameron Diaz with Benji Madden. Cameron looked super tired. They left at 2:30 a.m. and stayed at a nearby resort.”

Cameron has been very hands on helping not only organise the wedding but also the bachelorette party.

Gwyneth started dating the Glee co-creator after she appeared on the singing show.

They got together after she “consciously uncoupled” from Chris Martin after 10 years of marriage. They have two children together, Apple, 14, and Moses, 12.

The couple have famously remained good friends and even still go on holiday together as a family.

The Coldplay frontman appeared at the Global Citizen Festival in Central Park and reportedly did not attend the wedding.

The happy couple announced in January that they were engaged, saying they felt “incredibly lucky” as they shared the news in a joint statement.

The statement, given to Good Morning America, said: “We feel incredibly lucky to have come together at this juncture in our lives when our collective successes and failures can serve as building blocks for a healthy and happy relationship.” 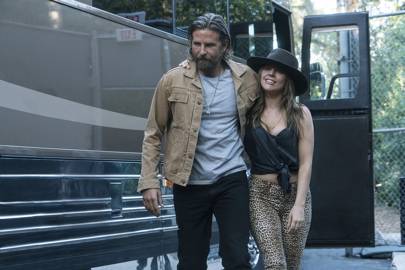 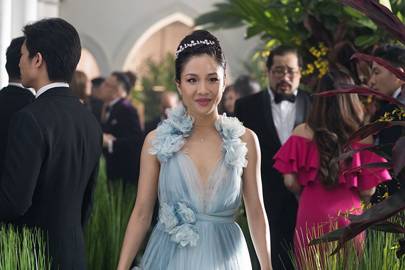 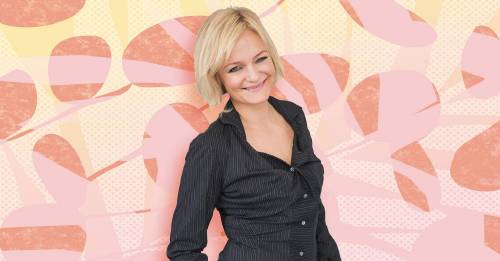